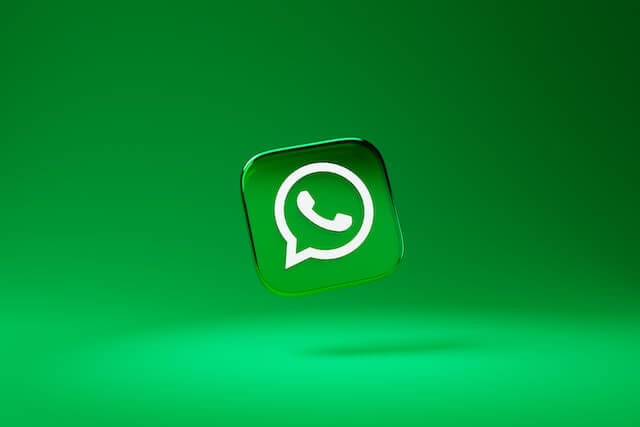 Today will be a quick update for all owners of iPhone 5 and iPhone 5c.

Newer gadgets are often released, while older ones frequently stop supporting WhatsApp. In actuality, the messaging app would cease to function on more than 49 devices as of December 31. And unfortunately, our beloved iPhones 5 and 5c are included in that list of not continued supporting devices.

WhatsApp will stop working in iPhone 5 and 5c

As reported by gizchina, WhatsApp frequently makes upgrades, and on occasion older devices become unusable. So, for instance, the popular messaging app ceased working on iPhones running iOS 10 and iOS 11 on October 24. Additionally, this time only two iPhones and a number of outdated Android cellphones would no longer have access to the messaging software.

This is not a surprise given that WhatsApp stopped supporting iOS 10 and iOS 11 back in October. As a result, owners of the iPhone 5 and iPhone 5c were unable to download the most recent version of the program.

Naturally, given we’re talking about older models of cell phones, there’s a strong possibility you’ve subsequently updated to a different one. But it’s common to find old devices being used in today’s world. Sadly, WhatsApp won’t be accessible if your phone is on the list.

Today we covered Meta’s decision to drop support for older iPhones. This is pretty common, and I’m not surprised. I mean, iPhone 5 was released 10 years ago, literally. Eventually, the companies will start to drop the support and force the users to update their hardware if they want to continue to use the services provided.

Fellow Apple Lovers, that’s all. I hope you liked reading this article as much as I enjoyed writing it.

If you want to support this blog you can Buy Me a Coffee or say hello on Twitter. I’m available on LinkedIn or send me an e-mail through the contact page.

You can likewise sponsor this blog so I can get my blog free of ad networks.