How to make a great Launch Screen in iOS? 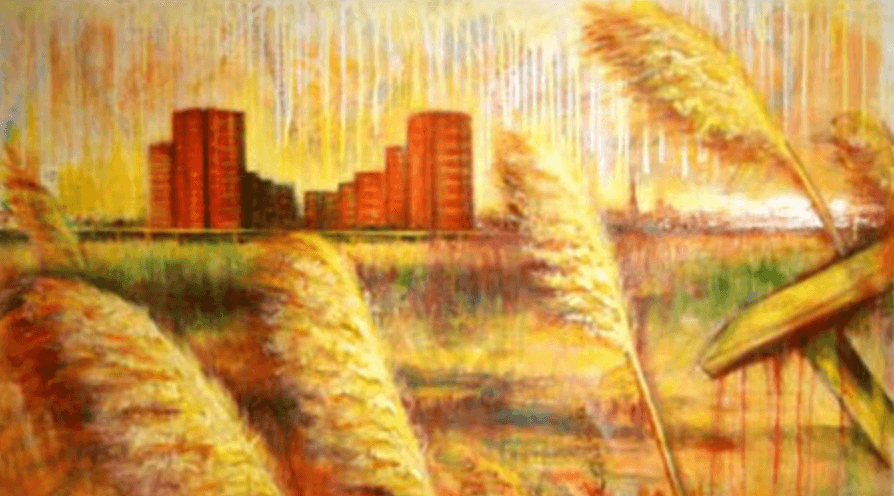 Hello people, Leo Here. Today we’ll continue the Human interface Guideline Series by talking about the first thing you see on the app, we’ll talk about the launch screen in iOS.

The launch screen is a very important topic when you want to cause a very good first impression. You can recall some apps you’ve downloaded that have a glitchy/bug/flickering launch screen and the first we think is “Well this should not be supposed to be like that”.

So I got some guidelines from Apple Guidelines and we will discuss them a little bit.

Your launch screen should be FASTLY replaced by the first screen of your app.

Why? This is to give the fluidity sensation of your app. This is important because the **feeling of fluidity** is the best way to cause a very good first impression. The goal here is to create the illusion that the app starts instantly. Another thing to pay attention to is to customize the launch screen to dark mode too, don’t forget this.

The launch screen **shouldn’t be used to advertise your brand**

Instead, the apple recommendation is the exact opposite. It should be nearly identical to the first screen of your app. See below: 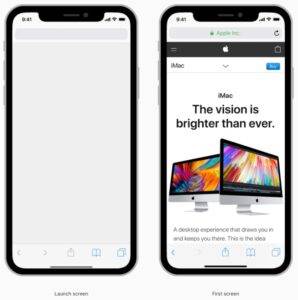 Avoid including texts in your launch screen

If you follow the guideline, your launch screen will be fastly replaced by the first screen of your app, so you wouldn’t have problems with localization/fonts/screen sizes. This is particularly important because can avoid a lot of trouble.

And last but not least important…

Don’t use a static image for your launch screen

Sound obvious but it’s not, you don’t want to handle every single apple release putting ifs in your code just to adjust the launch screen. Stay safe.

That’s my 2 cents over the human interface guideline, I’m glad you read until here. Feedback is always appreciated.

Today we study my three tips on making the launch screen look good on iOS. Remember to always go to Apple’s interface guidelines for more information.

That’s all my people, I hope you liked it as I enjoyed writing this article. If you want to support this blog you can Buy Me a Coffee or just leave a comment saying *hello*. You can also **sponsor** posts and I’m open to `writing freelancing`! Just reach me on LinkedIn and Twitter for details.